Dr. Simpson is a seasoned professional, executive and consultant who has served in a 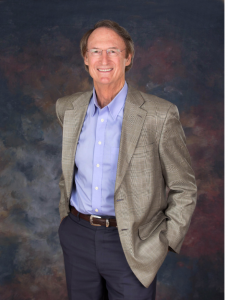 variety of senior executive leadership positions throughout his career. As President and Chief Executive Officer of the Brattleboro Retreat from 2006-2016 he led a significant turnaround that saw the organization become ranked by Modern Healthcare magazine as number 12 on its 2015 list of the 15 largest behavioral health providers in the United States.

Rob has the experiences of a younger man in leadership and those of an older perhaps wiser leader to bring to bear. He has spoken to many legislatures, been interviewed by many newspaper reporters, worked with regulators, interacted on policy with Governors, Senators and Representatives, reported to several Boards of Directors and worked in both non-profit and for-profit organizations, including start-ups. Having also owned his own businesses, he has carried forward an understanding of the need for innovation and entrepreneurship in any business venture.